Whether you look forward to the first snowfall of the year or you view the winter season with a sense of dread, there’s no debating the tremendous effect the powdery white stuff has on the landscape and your life.

What is easy to overlook is its impact on buildings of all kinds. As the snow accumulates, it asserts more and more force on structures, which can lead to significant damage and even failure. This is where metal buildings come in—they are specifically designed to be the best solution to handle snow loads.

Of course, before we can get into the details of how and why steel buildings are so great for snowy areas, we first have to talk about snow loads!

So, read on to learn about snow loads, steel buildings, and why it’s almost as if they’re made for each other!

What is a Snow Load?

While often light and fluffy in appearance, snow can be quite dangerous as it accumulates and asserts weight on various areas of a building. The technicalities behind these potentially damaging effects typically involve different types of loads (or forces) applied to structures. For a brief explanation of the loads generally at play, see below.

What are the Dangers of High Levels of Snow Accumulation?

There are clearly varying degrees of environmental loads. While those degrees are sometimes sudden (a tornado), they can also be gradual (snow accumulation over a season). The key when it comes to the latter is knowing the environmental load limits of your structure.

Excessive snow accumulation is actually one of the biggest threats to structures in the United States. For an example of this, look no farther than the winter of 1996-1997, during which the Midwest saw heavier-than-average snowfall. More than 5,000 buildings collapsed that season because the snow accumulation—an environmental load—exceeded the weight-bearing capacity of those buildings.

Every structure has a breaking point, but some are stronger and more durable in the face of high snow loads than others. Metal buildings are specifically designed and engineered to endure such weather events and come out on the other side unscathed. While a tremendous amount of design and engineering goes into these buildings, we’ve chosen a few key features to highlight below.

As the best dealer of metal buildings in the United States, Steel Carports knows about providing high-quality steel buildings for those living in snow country. If you have questions, want to receive a quick and easy quote, or are ready to purchase your dream metal building, call our experts today on (833) 647-8335. 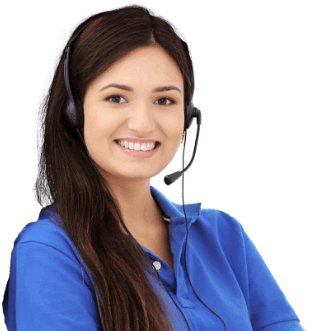 Let our experts help you get the steel building you need.

GET A QUICK QUOTE